Born under the name Oskar Heinrich Josef Franz Elster on the 27th April 1910 in Sonnenberg (Falkenberg) in former Silesia he married the sister of my great - grandmother in 1942. He should become a high ranking officer (Oberleutnant) at the German Luftwaffe. 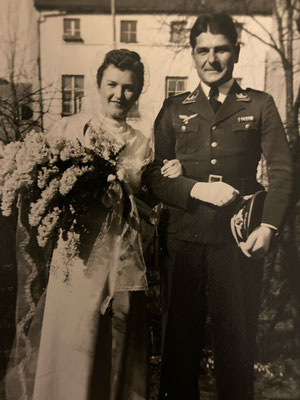 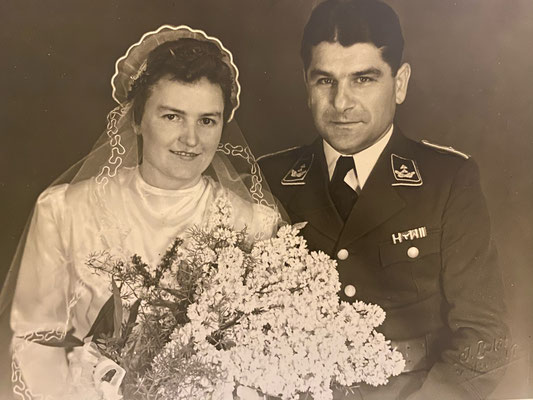 I can still vividly remember the first time I met him.

It must have been in the late 1980s or early 1990s, and I was already at school back then. He and his wife "Tante Lotte" had invited us for coffee and cake. Together with my great-grandmother, mum and grandmother, we then sat for a very sophisticated afternoon snack in the Güstrower Strasse in Greifswald. Tante Lotte was the sister to my great grandmother.

Oskar was a tall, broad-shouldered man who left a stark impression on you when you met him. I was in awe. For some reason I remember well that he and his wife mostly listened to classical music, operettas and operas and were very well versed in Greifswald's cultural scene.

Bored as I was at their meticulous flat and given that the grown ups started to talk about politics, I was desperate to at least find a music record whose title would ring some sort of bell. But I gave up in their selection, as I quickly reached my limits.

Until this year I already knew that Onkel Oskar had been in the war. Also that he was in Africa. likely Sicily. But I never asked any further questions. Apparently nobody else in the family did either, as I am finding out now so what we are faced with is a dilemma of actually not knowing anything, or very little..

But, when I was given his letter last week that showed him being a POW in Crossville USA, my interest was captured. As a result, I would now like to finally find out more. I hope to research more on where this man flew in Africa, when was he captured and how. How was his life as a prisoner of war in Crossville America. And  who is this person in general, that once was a high ranking officer in the Luftwaffe and that later came back to Greifswald and to lead a normal life with his wife in the former GDR. 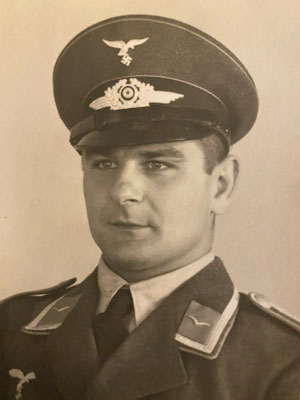 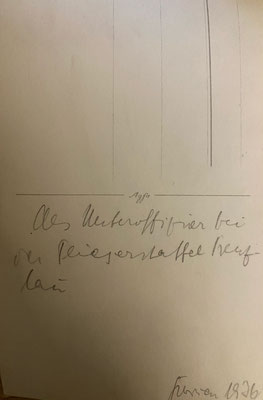 From what I understand and know until know is that he was trained at the Fliegerstaffel Prenzlau in 1936 and became an Unteroffizier there.

I do not know where he went from there but it looks as if he was part of a recruitment process to go to Sicily and later to Africa where he was then captured and taken from there to Camp Crossville Tennessee.

I am however unsure where these pictures were taken but it looks as if the squadron / batallion is preparing to go south, given the light colours of their uniforms. 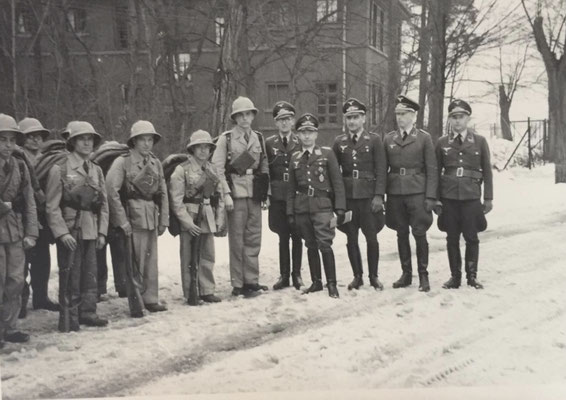 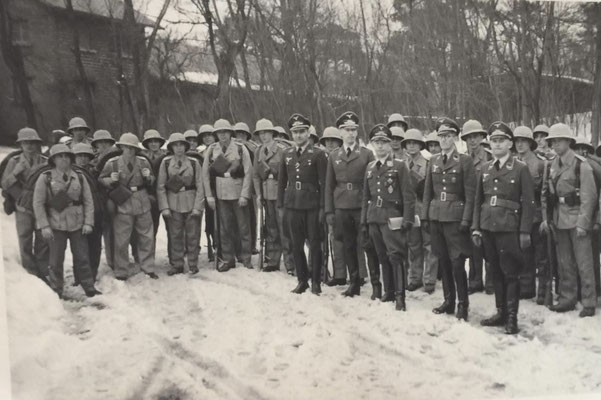 Where I can be however very sure is that he was in Sicily on the 28th April 1942, as he marked one of the pictures he took there. What is pretty clear is that one of the high ranking officers in the pictures in before can also be seen in these pictures in Sicily. So the question now remains whether he actually was in Africa, when and what else I can find out. 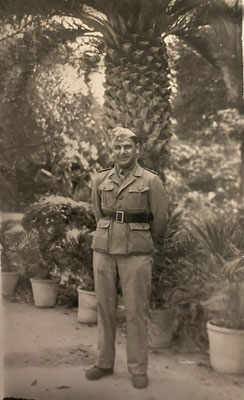 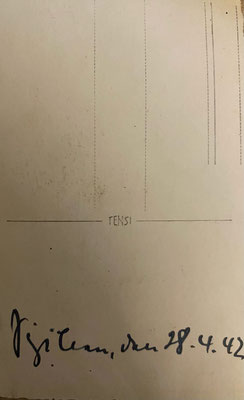 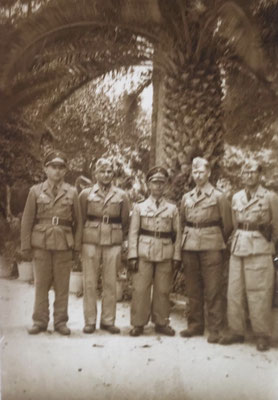 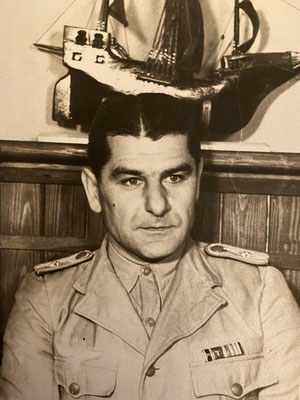 I have since been in touch with the people in Crossville Tennessee but the records of the POW are scarce. I asked in many groups on Facebook (Black Guard Research, Luftwaffe groups etc.) all without luck.

Unfortunately I received not very promising news from the Bundesrachive in Berlin which seem to have not a single record on Oskar Elster.

As I have also reached out the WAst I am more hopeful to get information from them.

I will try and research more on other more specialised forums and websites.

writes in German and English